My Strange Addiction Reveals Man Who Spent $100,000 to Look Like Justin Bieber


I don't know whether to believe it or not. Would you ever consider spending $100,000 to look like a Hollywood star? One man reportedly has, and this is why the TLC television show My Strange Addiction did a recent story on him. 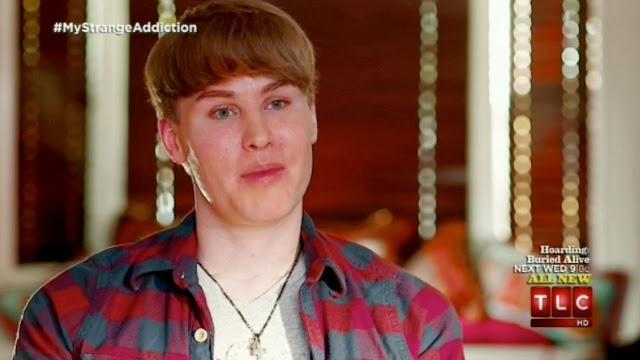 In his attempt to look more like Justin Bieber, the popular show claims this young man has become addicted to plastic surgery. The man came up with the idea when he was 28, realized he was aging and became depressed about it.

Deciding he wanted to look like popular teen star Justin Bieber, he has reportedly spent $100,000 on approximately 100 plastic surgery procedures in his attempt to accomplish this. And, realizing that he hasn't quite reached his goal, he has vowed to continue with even more plastic surgery.

What do you think?

Envision a New You

Whether you are looking to enhance your looks with Breast, Chin, Cheek or Calf Implants, want help regaining a shape lost over the years and are considering Tummy Tuck, Liposuction, Thigh, Buttock or Arm Lift, or you want to reverse or slow the effects of aging with facial surgery, Dr. Young can help you achieve your goals.